One hundred years ago, automaker Henry Ford announced in a meeting that in the future his company was going to build only one model of car, that the model was going to “Model T,” and that, “Any customer can have a car painted any color that he wants so long as it is black.”

Increasingly, Americans are finding they have the same choice in government: You can have any economic policy you want so long as it’s socialism.

On one side you have the New Deal socialism exemplified by Sen. Bernie Sanders and on the other we have the MAGA socialism of President Donald Trump. Both men are economic nativists, who largely oppose most forms of globalization and abhor international free trade. Where they differ is in which domestic industries they believe the state should begin operating on behalf of the people. For Sanders, it’s the health insurance industry. For Trump, it’s wireless technology.

Trump’s reelection team is backing a plan to give the government a role in managing America’s next-generation 5G wireless networks—which puts him at odds with the remaining free market advocates within his own administration. The purported reason for getting the government involved is to match China’s plan to roll out new and powerful 5G wireless technology across their nation. But as Ross Marchand, director of policy for the Taxpayers Protection Alliance, notes,

The irony of adopting socialist policies to “win” an arbitrary competition with a socialist country cannot be overstated. The U.S. can only leapfrog China on innovation by embracing markets, which have led to the highest living standards—and rates of innovation—in world history. Politicians and bureaucrats shouldn’t beat the fake drums of war with China to create a rationale for heavy-handed government intervention.

Fortunately, there are still some people within the GOP who did not join the party in the past 10 years (as our president did) and still remember when Republicans (mostly) supported free enterprise. “Turning heel on this successful, free market approach through China-like nationalization is a non-starter,” tweeted FCC Commissioner Brandon Carr.

The concern, though, is not whether a particular industry will be socialized (as troubling as that is) but rather the fact that both major political parties are increasingly embracing socialism. Republicans excuse moderate support for socialism because the Democrats are increasingly expressing more extreme levels of support. What we need is for more political leaders—including our president—to recognize Americans don’t need a greater variety of socialist policies to choose from. What we need is for those with the power to socialize markets to return our God-given economic freedom back to the people. 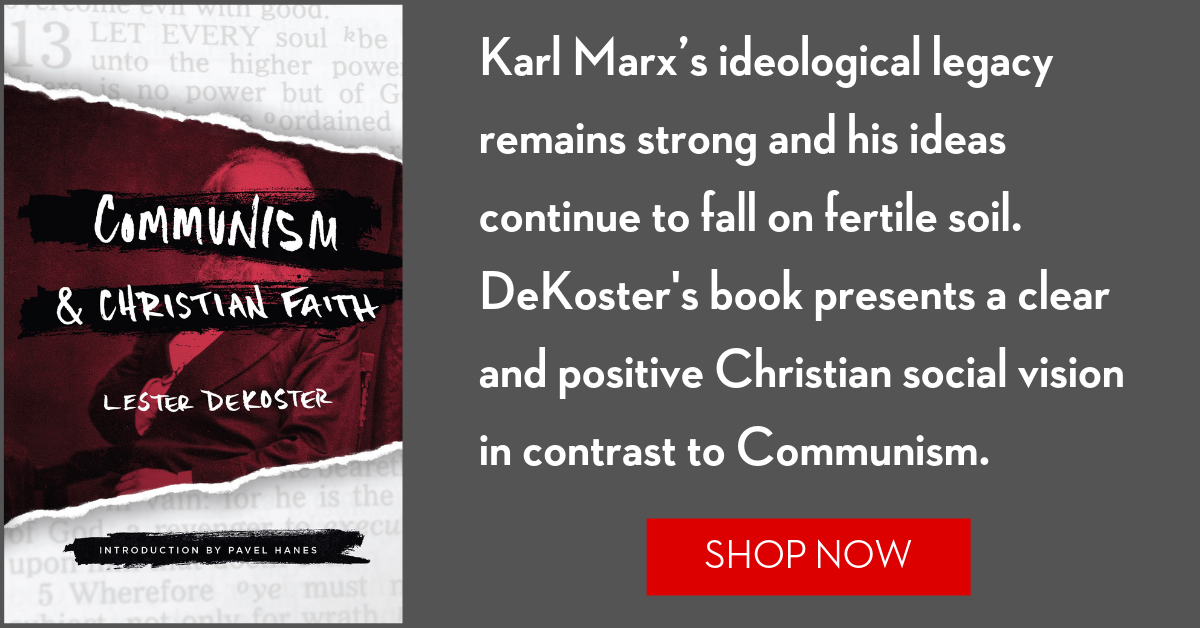