As part of reflecting on the seventy-fifth anniversary of D-Day, I write about “The D-Day price and the Prince of Peace” over at Acton’s Transatlantic channel.

The Dutch theologian and statesman Abraham Kuyper invoked Psalm 88:15 in his essay on the outbreak of World War I, “Your terrors,” (translated by Harry Van Dyke). The title is taken from this verse, which reads: “From my youth I have suffered and been close to death; I have borne your terrors and am in despair.”

And during my current visit to the Netherlands, I learned yesterday that a prominent Dutch preacher invoked Psalm 68 in the context of the liberation of Europe in World War II.

May God arise, may his enemies be scattered;
may his foes flee before him.
May you blow them away like smoke—
as wax melts before the fire,
may the wicked perish before God. 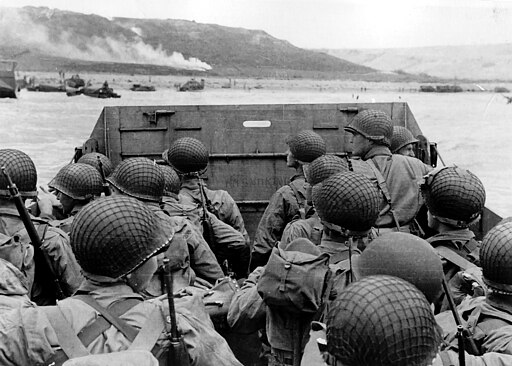