On July 18, the Raise the Wage Act passed the U.S House of Representatives, a bill that would double federal minimum wage by 2025. Members of Congress who support the bill believe it will increase pay for 27 million workers and lift over one million people out of poverty, but those opposed to the bill say it would cause millions more to lose their jobs. Dave Hebert, professor of economics at Aquinas College, joins the podcast to dispel some of the biggest misconceptions of raising federal minimum wage and what real effects the bill would have.

On the second segment, Glenn Harlan Reynolds, professor of law at the University of Tennessee and author of the new book, “The Social Media Upheaval,” joins the show to examine the benefits and drawbacks of social media. Glenn argues that social media and especially Twitter is increasingly “poisoning” journalism and politics. How can we reduce big tech censorship and the toll of social media while also respecting free speech?

Check out additional resources for this episode:

New to the Acton Line podcast? Subscribe here! We also recommend starting with these episodes:

F.A. Hayek’s Road to Serfdom; The media vs. ‘Unplanned’

Rev. Robert A. Sirico on the reality of socialism; Interview with a Venezuelan dissident

Do you have feedback for the Acton Line podcast team? We want to hear from you! Email us at [email protected] If you like Acton Line, don’t forget to leave a rating and review on iTunes! 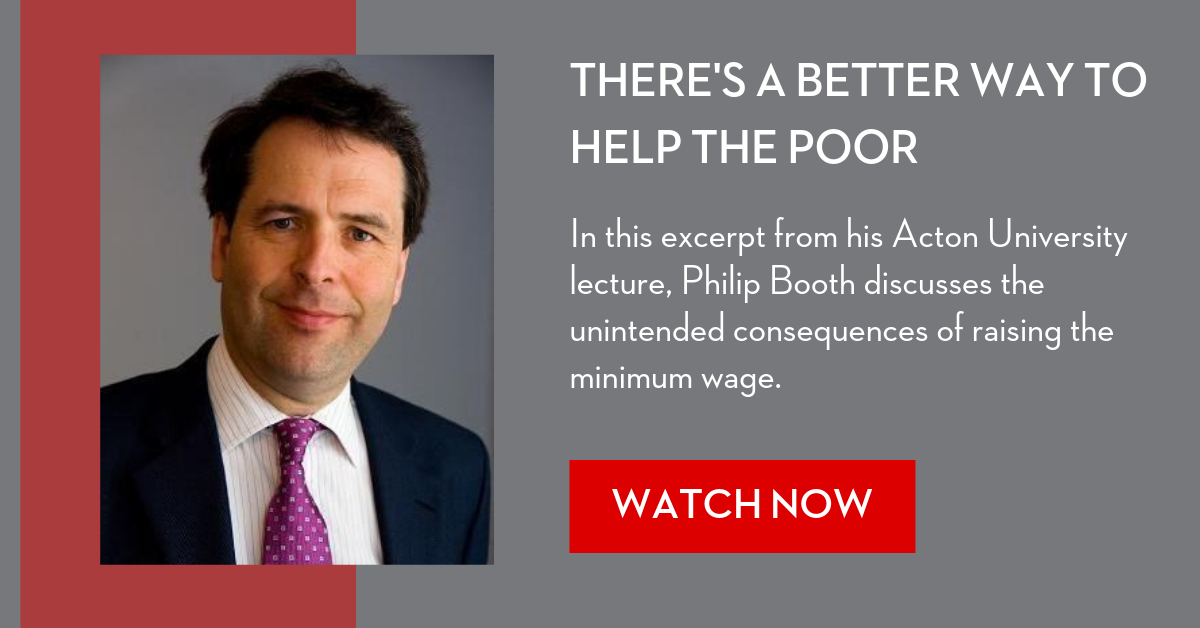