Long-term unemployed (+): 1.2 million and accounted for 19.2 percent of the unemployed. 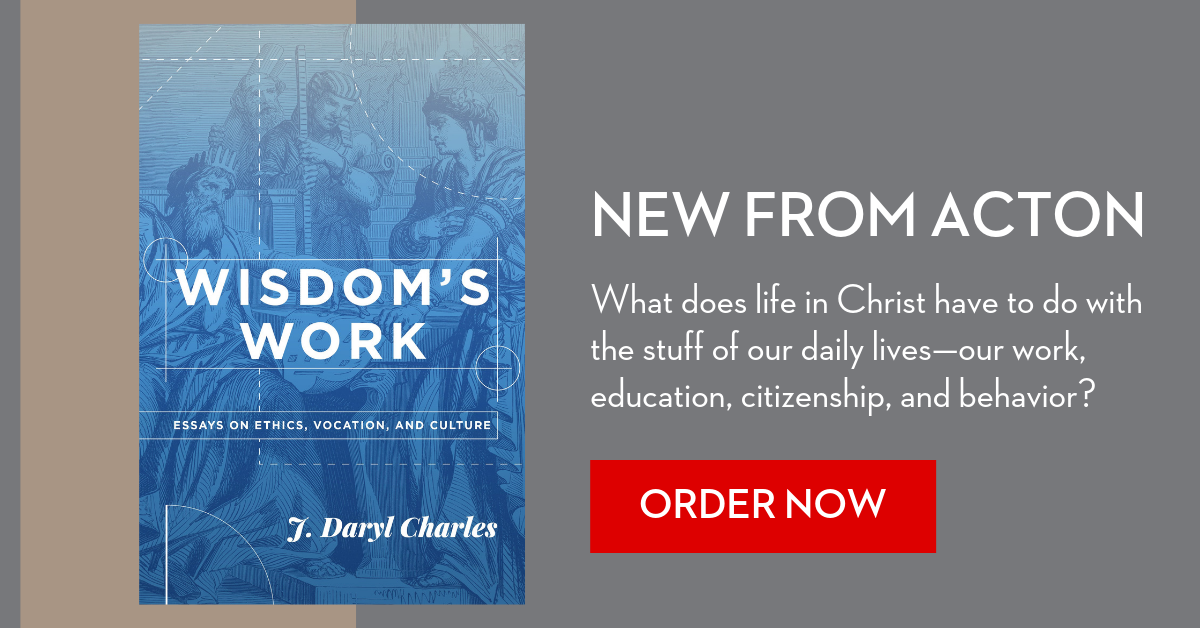