This is the fourth in a series of essays on Peter Drucker’s early works.

It was sometimes said of fascists that they “made the trains run on time.” In The End of Economic Man, Peter Drucker saw that fascists “proved” their fitness through effective organization. Technical details substituted for real social ends.

But the real power of fascist organization has to do with its ambition and comprehensiveness. In effect, the fascist state holds up the political party and insists that all be understood within its context.

This dynamic might help us make sense of Hitler’s obsession with the Jews. Walker Percy described the Jews as a people who could not be “subsumed.” In other words, they would always have a prior identity (as God’s people and the source of the Abrahamic religions) that could never be transcended by some worldly political party.

It also explains why Hitler had to either take total control of the Christian church in Germany or destroy it. Dietrich Bonhoeffer and others realized that and thus formed the Confessing Church to maintain a witness free of Nazi manipulation and control. They understood the threat of a master organization untethered from any truth outside of sheer will.

Totalitarians tend to uphold their ultimate party organizations over against the more organic institutions of society. Such states undermine genuine social units such as the family, the church, and voluntary associations because they represent alternative and independent loci of loyalty, motivation, and affection.

But the problem for would-be totalizers is that the organizations they create are often hindered by the damage they do to individual decision making. Thus, their heavy control can develop a brittle mechanism with little ability to adapt. Red tape multiplies as do points of approval.

The person who presides over this master organization has to be some kind of cultic magician figure in order to justify the party’s power of coercion. Citizens become like drug addicts, craving constant parades, pageants, and pyrotechnics. The enthusiasm, Drucker notes, is synthetic, though. That is why it requires so much reinforcement. 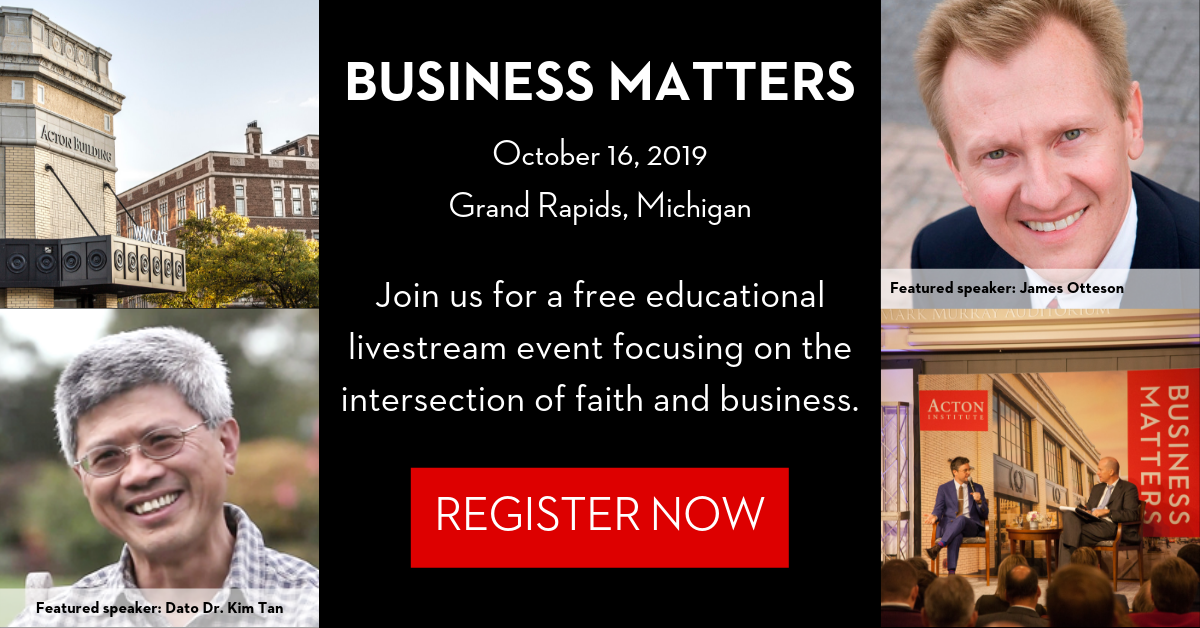