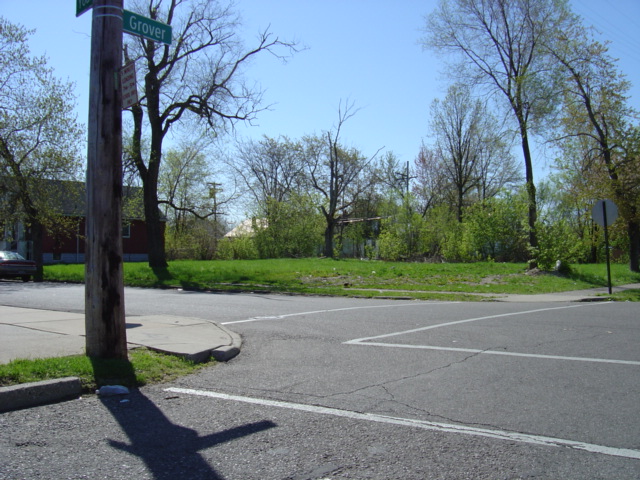 I wrote a bit about my short essay describing some of the principles and concepts at play concerning intergenerational ethics and economics. There are also important intergenerational cultural consequences following the Great Recession. A decade ago there was much concern about the rootlessness of current generations and the transience of the workforce. But that ability for workers to move quickly to new jobs in other cities and states has been undermined by the housing crash. Most anyone who bought a home in the last decade will not be moving anywhere anytime soon.

As Robert Bridges contends in a WSJ op-ed, “Coming generations need to realize that while houses are possessions and part of a good life, they are not always good investments on the road to financial independence.” The “ownership society” means something far different today than it did even a decade ago.

In her book How the West was Lost, Dambisa Moyo describes well some of the background leading up to the housing crash. One of the contributing factors was this cultural ideal of a “homeownership” society and resulting government policy to promote homeownership. She contends,

The direct consequence of the subsidized homeownership culture was the emergence of a society of leverage, one where citizen and country were mortgaged up to the hilt; promoting a way of life where people grew comfortable with the idea of living beyond one’s means.

She also judges that there are significant intergenerational implications:

Under the government guarantee system which propels the rapid appreciation of house prices, the only winners are those who can downsize (downgrade) their housing, or move to a different area, and buy a smaller (cheaper) place. Everyone else loses…. This ‘escalator’ effect continues until the time that the kids go to college. It’s a wealth transfer from the younger generation to the older generation as house prices become more expensive.

One of the effects of what Moyo calls “government guarantee system” is that resources (capital) was increasingly invested in homes that might have been invested in other, more productive, sectors.

An incisive piece by Roben Farzad explores why the aftereffects of the housing bubble are not likely to go away anytime soon. He quotes Doug Ramsey of Minneapolis investment firm Leuthold Group, “a student of asset bubbles,” who says, “The housing decline will be a long, multiyear process, and the multiplier effect across the economy will be enormous.”

Jonathan Smoke, head of research for Hanley Wood, a housing data company, argues, “We’ve gone through a period when we should have been tearing down houses. The supply of total housing stock is beyond what is necessary.”

Why then are we still celebrating “new housing starts” as signs of a rebounding economy rather than a continuation of misplaced investment and cultural priorities?