As I leafed through this week’s Wall Street Journal Europe political commentary, I finally felt a little redemption. Hats off to WSJ writers Peter Nicholas and Mark Peter whose brief, but poignant August 20 article “Ryan’s Catholic Roots Reach Deep” shed light on vice presidential candidate Paul Ryan’s value system. This was done by elucidating how Paul Ryan views the relationship of the individual with the state and how the local, small-town forces in America can produce great change for a nation gravely concerned about its weak and vulnerable.

The article references a standard Catholic but still-very-unknown-teaching on “subsidiarity.” Go figure, not even my word processing program recognizes the term in its standard U.S. English lexicon. Alas, subsidiarity is not a word you read about in the secular Wall Street Journal, either, whose op-eds debate many critical intuitions of the free market and democratic society yet seldom examine the intersection of theology and economics, like the Acton Institute does so well. 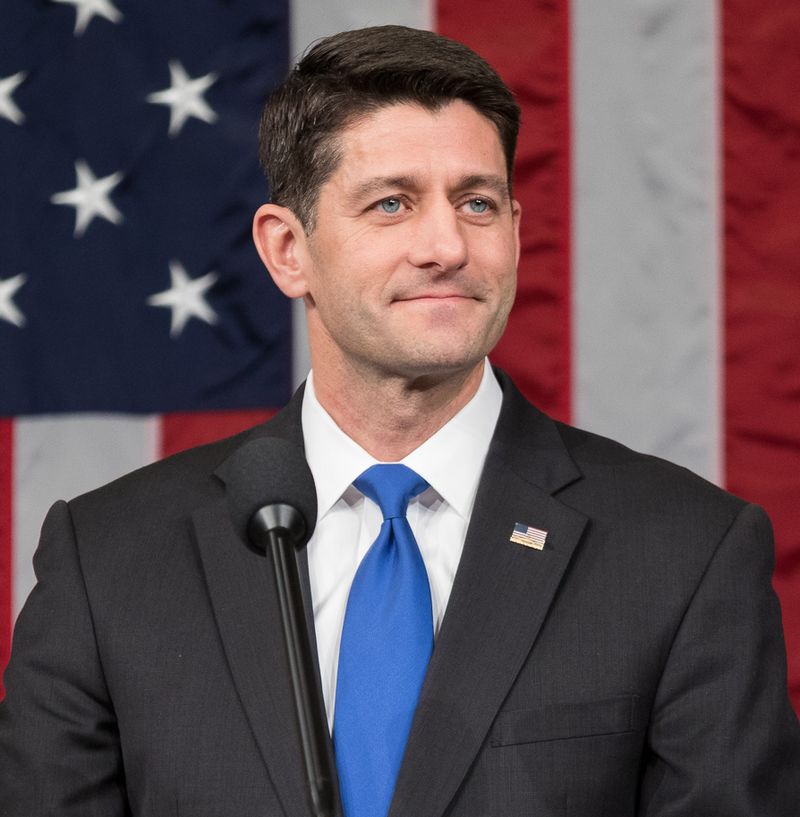 Indeed the WSJ Europe article was not that erudite (for other more elaborated pieces on subsidiarity go here and here and be sure to watch Fr. Robert Sirico’s  enlightening video (below). Neither do the WSJ writers spell out the details of Ryan’s various economic and welfare reform proposals inspired by the principle of subsidiarity, which include a repeal of nationalized medicine and drastically reducing spending on various excessive national welfare and other expansive public agencies.  Nonetheless, last Monday this secular media outlet gave its readers a very Catholic glimpse into  Ryan’s political world view which is  a product of a hardworking, Irish  Catholic family from  “small-town” America  (Janesville, Wis.)  trying to solve its own problems by the teachings of the Catholic Church.

No doubt this fundamental Catholic social teaching distinguishes Paul Ryan from fellow liberal Catholic Joe Biden, whose job he is seeking to take. Both are of Irish Catholic descent, but that is about all they have in common. The upcoming debate between the two will surely hinge on how they communicate to Americans  their interpretation their Mother Church’s  social teaching.

Republican vice-presidential candidate, Mr. Ryan, is a practicing Catholic who attends church regularly, takes part in a weekly prayer group on Capitol Hill and flies home on Thursday nights so he can take his children to their Catholic school the next morning. And when he debates Vice President Joe Biden this fall, each party will be represented by a practicing Catholic.

But Catholicism … grounds [Ryan’s]  thinking about politics and the basic relationship between the individual and the state. He has invoked a principle called “subsidiarity” in justifying his view that people are more apt to flourish under government that is limited in its size and reach.

The principle of subsidiarity, espoused by Pope Pius XI in 1931, holds that central governments should defer to communities that are capable of performing certain functions on their own. If a town is capable of cleaning up after a storm, for example, there is no reason a higher government body should step in and do the job instead.

For further clarification, let’s dust off the 1931 encyclical, Quadragesimo Anno, published by Pius XI on the 40th anniversary of the original papal social encyclical, Rerum Novarum, which in 1891 inaugurated the Catholic Church’s tradition of discussing the political and economic world through the lens of moral theology. Quadragesimo Anno was also perfectly timed as the pope’s moral theological criticism to the nationalizing of the Italian economy and welfare system under the ambitious National Fascist Party leader, Benito Mussolini, not to mention in response to the rising Nazi socialist party to the north in Germany.

When commenting on whom exactly in the social order should have first priority in resolving social welfare issues, Pius XI writes:

Just as it is gravely wrong to take from individuals what they can accomplish by their own initiative and industry and give it to the community, so also it is an injustice and at the same time a grave evil and disturbance of right order to assign to a greater and higher association what lesser and subordinate organizations can do. For every social activity ought of its very nature to furnish help to the members of the body social, and never destroy and absorb them. (QA, 79)

The Catholic Catechism repeats this fundamental magisterial teaching in Section III, Person and the Society:

Excessive intervention by the state can threaten personal freedom and initiative. The teaching of the Church has elaborated the principle of subsidiarity, according to which “a community of a higher order should not interfere in the internal life of a community of a lower order, depriving the latter of its functions, but rather should support it in case of need and help to co- ordinate its activity with the activities of the rest of society, always with a view to the common good.”

The principle of subsidiarity is opposed to all forms of collectivism. It sets limits for state intervention. It aims at harmonizing the relationships between individuals and societies. It tends toward the establishment of true international order. (cf. Part II Life In Christ, Chap.  2. Art. 1, 1883-1885)

The etymology of “subsidiarity” helps us understand the Church’s teaching from a slightly different angle. Many of us know subsidiarity comes from the ancient Latin subsidium, which means “help” or “relief” and, hence the everyday term “subsidy” fitting nicely into the same family of English words. But fewer of us know that subsidiarity actually derives from an older, related meaning of subsidium, that is, a Roman army’s “reserve unit or troop”.

Drawing inspiration from ancient military language, Catholic teaching on subsidiarity is understood by how Roman legions saved their “big guns” or reserve units until last to win a major battle.  A Roman subsidium was sent in only after the frontline and successive legions first struggled against the enemy.

There was often a practical and strategic reason for waiting to send in the reserve unit.

This was especially evident in far-off frontier conflicts where frontline infantry were recruited from local citizens in border colonies whose practical wisdom of the foreign terrains with specific logistical challenges and the enemy’s very peculiar fighting methods was far superior to that of the soldiers from distant Rome in elite reserve forces.  Thus,  even with greater professional training, financial backing and more powerful weaponry, the Roman subsidium had one-size-fits-all approach which did not always work well on foreign battlefields that required the specific knowledge and local know-how.

Furthermore, the frontline locals had greater incentive to fight, since frequently the enemy was a long-time, personal nemesis. Therefore the local frontline soldiers fought with passion and creativity in overcoming vicious enemies on the field.

In short, once exhausted or in peril of utter defeat, then and only then, would the subsidium be trumpeted into action.

Paul Ryan sees Washington fulfilling the role of a Roman Legion’s reserve unit while patiently waiting and intervening only when strictly necessary while never overreaching and respecting the local know–how and strategy to solve social problems.

Sed contra, Joe Biden sees Washington’s responsibility as bringing in the big guns of national agencies first to tackle social battles, that is to say, aggressively in the aggregate but  without the strategic advantage of practical wisdom found in those persons, communities and local institutions which are in closer proximity to the problem itself.

Indeed Ryan’s small-town family roots are deeply intertwined with his Catholic faith that teaches him to take care of his own community through the principal of subsidiarity.

It is this same small-town culture and faith that have served as the bread and butter of a prosperous, responsible and caring America in the past and what Ryan believes is at risk of disappearing altogether (see video below) if the liberal democrats and their overreaching government social agendas win the presidential elections.