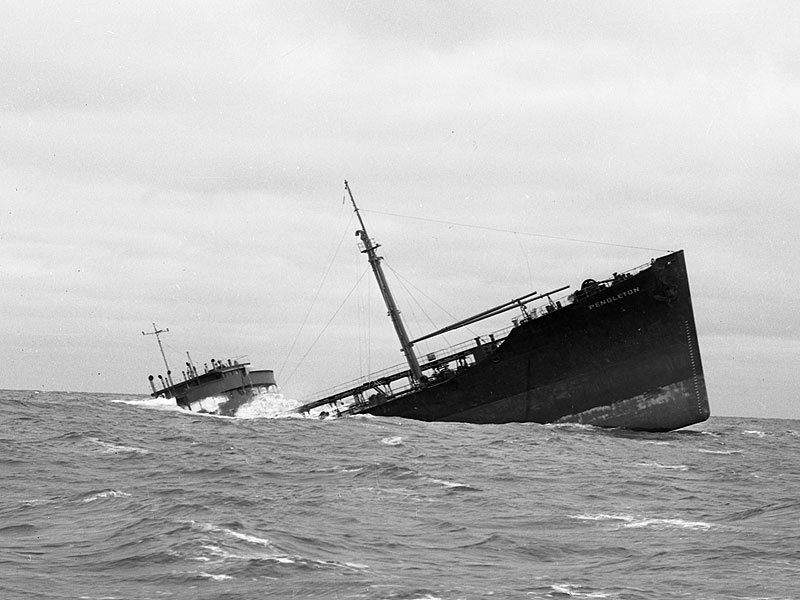 That’s way down from an earlier NACE projection of a 13 percent hiring rate for 2013 grads.

There is good reason for this bad news, however. As Koba notes, “One reason there may not be so many grads hired is that many employers don’t believe college graduates are trained properly.” He goes on:

A survey of 500 hiring managers by recruitment firm Adecco, found that a majority—66 percent— believe new college graduates are not prepared for the workforce after leaving college. Fifty-eight percent said they were not planning to hire entry level graduates this year, and among those managers hiring, 69 percent said they plan to bring on only one or two candidates.

The reason that “many employers don’t believe college graduates are trained properly” anymore is quite simple, I contend. It’s because they’re not.

But why not? Last year I wrote a post about the legacy of US education, noting, among other things:

I remember being told in elementary school how studies were showing that in our day everyone needed to graduate from high school if they hoped to have a decent job and a bright future someday. By middle and high school, we were being told the same thing with regards to college educations. Not surprisingly, more of us ended up going to college, including, no doubt, the sort of people who are not really academically interested or inclined. Now we are being told that we better get our master’s if we really want to make it. Expect standards of graduate schools to decline as enrollment increases.

In effort to help our generation [i.e. Millennials], standards were lowered so that more of us would end up earning bachelor’s degrees. The result — which could have been predicted by an elementary supply and demand curve — is that we have lowered the quality of a product (college degrees) and increased supply. Naturally, demand has plummeted. In the meantime, more education requires greater financial aid. Combine this with the huge tuition jump since the 1980s, and it becomes clear how we have reached the $1 trillion student debt mark for the sake of degrees that are only as valuable as high school diplomas were thirty years ago and represent an education that is often not much better in quality.

The fact that “the sort of people who are not really academically interested or inclined” have been encouraged to pursue higher education as the only model for a successful future is key to the problem (though not the only factor).

It reminds me of an economic phenomenon known as the “death spiral” and commonly associated with the insurance industry. The basic idea is that to calculate costs, insurance companies charge based upon the average risk of their patrons. However, when all those below the average realize that they are not getting what they are paying for, they tend to pass on insurance, causing the average risk, and therefore cost, to rise.

In education, we have something similar. By championing the virtues of higher education as the universal means to prosperity, we have pushed many people who did not need it, want it, or have the capacity for it — into it. By doing so, we have changed the student population, increasing the number of people who would not score high enough to get by under current standards. As a result, the standards were lowered to accommodate. As the standards lowered, higher education became a more realistic option for a greater number of people, always with the empty promise of a better life. As more people enrolled, the average achievement dropped and standards were soon to follow.

The good, but hopelessly naive, intentions behind the push to put more students through higher education is one important factor that has contributed to the erosion of its quality. Not only are graduates unprepared, but many still do not even graduate in the first place, because they never should have been encouraged to enroll in the first place.

Students who decades ago would have been the only ones pursuing higher education now must take on tens of thousands of dollars more debt, invest years more of their lives, and defer important societal milestones such as marriage, children, and home-ownership, in order to get Master’s degrees and PhDs, which themselves are not turning out to be what they used to, as I have recently noted.

One major problem we have in education today (the problem, perhaps?) is that there are still few alternatives to traditional higher ed. Only those who are entering careers in skilled labor have the option of a trade school. Everyone else seems to simply be out of options. As of yet, there is yet nothing that holds the respect of a college degree, despite its waning luster.

I have highlighted before that this is not simply an economic problem but a moral one. As such, I would like to see Christian educators, who ought to excel at intergenerational justice, lead the way in reforming the university or forming a viable alternative.

Doing so will take courage, ingenuity, and self-sacrifice, but that is better to me than singing the praises of a sinking ship.