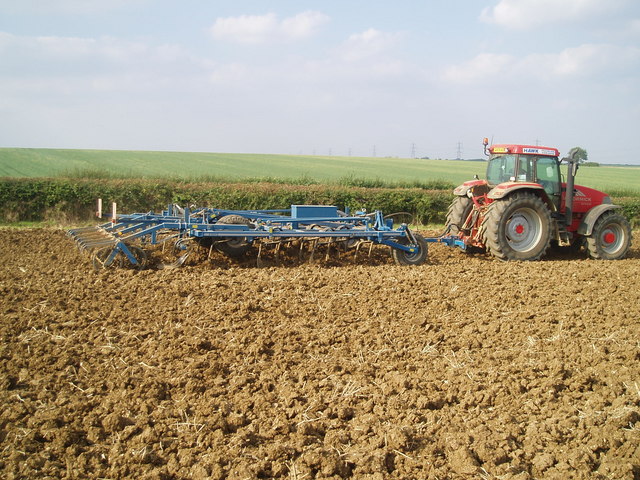 A distinctive of neo-Calvinism, that movement associated with a late-nineteenth century Dutch revival of Reformational Christianity in the Netherlands, is its focus in emphasis if not also in substance not only on individuals but also on institutions. As Richard Mouw puts it, “At the heart of the neo-Calvinist perspective on cultural multiformity is an insistence that the redemption accomplished by Christ is not only about the salvation of individuals—it is the reclaiming of the whole creation.”

This holistic perspective has led to a variety of speculations and opinions about the (dis)continuity between the redemptive-historical transitions from creation, fall, redemption, and consummation. In last week’s Acton Commentary, a section out of Abraham Kuyper’s Common Grace captures one of Kuyper’s key insights that the “fruit of common grace” has significance not only for this world but for the next as well.

How so? For Kuyper, the most appropriate analogies are organic. Against a direct material continuity between this world and the next, Kuyper writes,

No, if anything transfers from the one to the other situation, this can be nothing else than the hidden life germ, the foundational significance of things; and on the new earth something akin will need to emerge from that germ, but something of a higher order and with richer glory. We know what happens with dahlias, tulips, fern bulbs, and the like. First they had spread out, sprouted stems, and produced blossoms; but then came the cold of winter, and the farmer cut them off one by one at the root, removed the bulbs from the ground, and stored them. Once the longer days of springtime arrived, the same farmer brings those bulbs out again and entrusts them once more to the ground, bulb after bulb, and soon a plant appears that was even more beautiful than the one last year. Here, then, we see the return of the same life, a richer life than the previous one; for as the fruit of earlier life, the fern plant grows up more powerful and thick. We see the same thing with young fruit trees. Every winter the tree is stripped of its leaves and flowers, so that nothing but bare wood remains; but every spring the wood grows luxuriantly once again, and the onset of its fruit is more plentiful than last year.

Here Kuyper connects with the Pauline imagery surrounding resurrection, the leading example of the transition from this world to the next. As the apostle writes, “Christ has been raised from the dead, the firstfruits of those who have fallen asleep” (1 Co 15:20 ESV). Likewise Paul teaches, “So is it with the resurrection of the dead. What is sown is perishable; what is raised is imperishable” (1 Co 15:42 ESV).

This sensibility is, I think, what leads Dietrich Bonhoeffer to describe this present world as “the seedbed of eternity.” In that context Bonhoeffer also indicates the significance that such an understanding has for our activity in this world, especially our work. This world is invested with meaning, not as ultimate but rather as penultimate. This means that this world is neither worthless or of utmost meaning. It has, rightly understood, a real and meaningful significance. “The Christian’s field of activity is the world,” says Bonhoeffer, a world in which “Christians are to become engaged, are to work and be active, here that they are to do the will of God; and for that reason, Christians are not resigned pessimists, but are those who while admittedly not expecting much from the world are for that very reason already joyous and cheerful in the world.” The world has meaning, but is not itself the fullness of all things.

Elsewhere Lester DeKoster and Gerard Berghoef ruminate on the connection between work and eternity and emphasize the spiritual element of reality, akin to what Kuyper calls “the hidden life germ.” As DeKoster and Berghoef put it, “Work matures the worker because it requires ethical decision.” That is,

Merely to rise to one’s daily tasks requires an act of will, a decision to serve the community, however reluctantly, however unaware the worker may be that such is the case. Such willed acts of service not only make and sustain the fabric of civilization and culture, but also develop the soul. And, while the object of work is destined to perish, the soul formed by daily decision to do work carries over into eternity.

There’s lots more that could and should be said, of course, but I think this gets the basics right. Our work matters to God because our world matters to God. It isn’t everything it will be, but it has significance even if our temporal existence is not to be confused with our eternal destiny. Thus Christians ought to live and work, grieve and love not “as others do who have no hope” but rather as those who “wait for the Lord” (1 Thess 4:13; Ps 130:5 ESV).