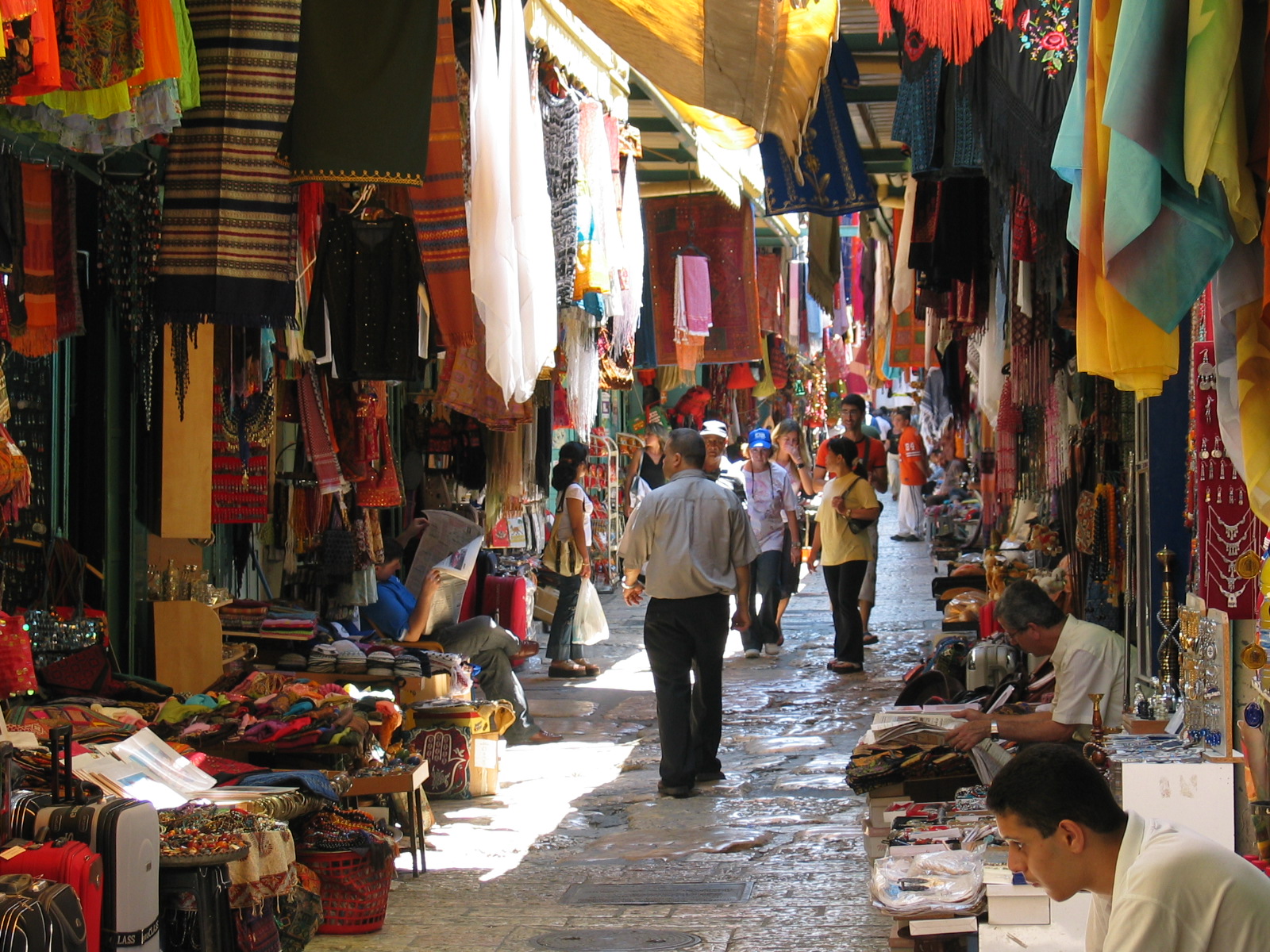 Today at Public Orthodoxy, the blog of the Orthodox Christian Studies Center of Fordham University, I have an essay on the need for Orthodox theology to more seriously engage modern economic science. The argument would likely apply in some degree to other theological traditions as well.

Personal relationships and the monastic life have different norms than impersonal markets. This does not mean that markets have no norms, nor that the norms of markets should overrule any other concerns. But it does mean that if we wish for our economies to be more moral, whether we hail from the political right or left (or somewhere outside of that simplistic binary), we must first understand what they are and how they function.

In the article, I quote Peter Hill and John Lunn on this distinction, but it can be found in the work of Paul Heyne as well. For example, in his essay “Are Economists Basically Immoral?” citing a newspaper article about Mother Theresa (now officially recognized as a Roman Catholic saint as of this past Sunday), he wrote,

I shall conclude with two recent newspaper items. One is a short news item reporting that Mother Teresa was about to appeal to prevent the execution of a convicted California murderer. I don’t know whether she did appeal or not, but the newspaper said that she was going to call the Governor and say that this man should be forgiven because that is what Jesus would have done. Now I don’t want to get into the issue of capital punishment; I just want to point out that if Mother Teresa made that argument she was mixing different moralities. I choose Mother Teresa because I can’t think of a person for whom I have more respect; she is a far better person than I am. But forgiveness is appropriate only in face-to-face relations or for God. The criminal-justice system of the State of California is not God nor is it running a face-to-face society. A judge who forgives a convicted criminal is not a candidate for sainthood but for impeachment. The morality of large social spheres is simply different from the morality of face-to-face systems. Arguments against capital punishment must take those differences into account, and so must our arguments for revised economic policies.

This is a crucial distinction that I have come back to again and again, and one that I explore in more detail at Public Orthodoxy today. Read my full essay here.