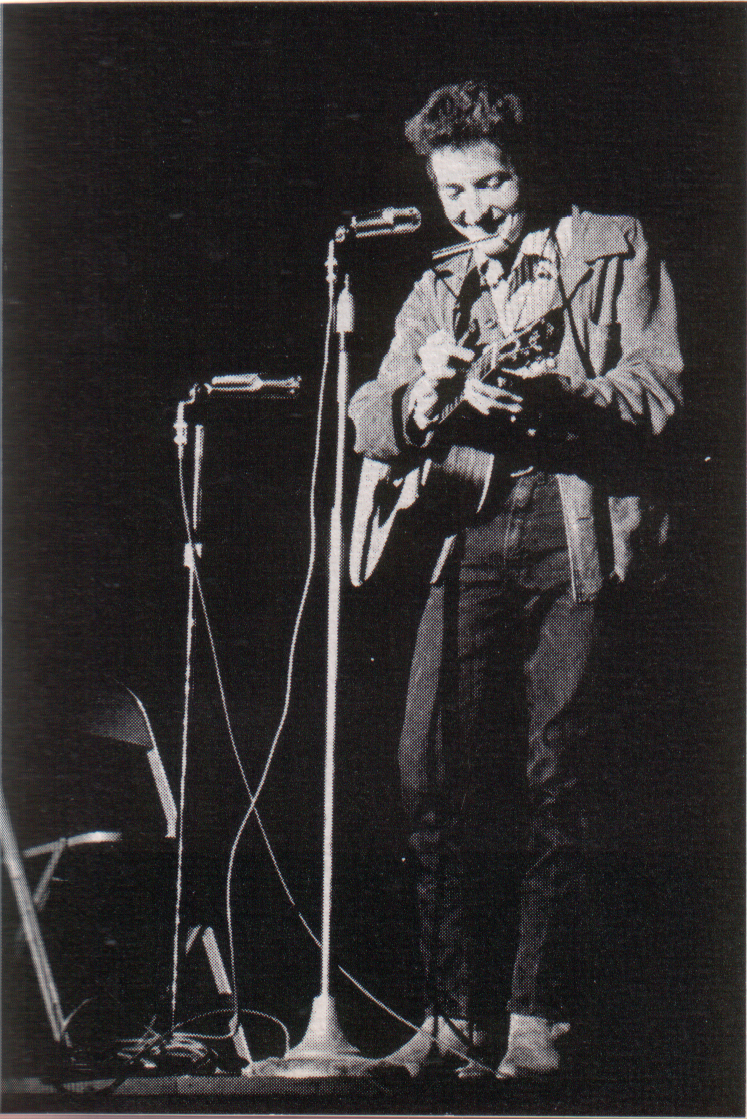 When Bob Dylan wrote, “The Times They Are A Changin’,” I doubt he had the Swedish Academy in mind. Nevertheless, by awarding him the 2016 Nobel Prize in Literature the Academy has made a bold statement for a change in the way songwriting is viewed as literature.

Many people have already complained that there were many more worthy potential recipients. But let’s face the facts: Bob Dylan won, and they lost.

He likely didn’t even know he was competing. (Reportedly, he was in Las Vegas for a performance when the award was announced.) But he won.

Now, I suppose it could be argued, as have some, that he hasn’t really produced any literature. Whatever one thinks of him winning, however, I don’t think that’s fair. Haters gonna hate, I guess.

The official press release, cited here in full, states, “The Nobel Prize in Literature for 2016 is awarded to Bob Dylan ‘for having created new poetic expressions within the great American song tradition.’”

This isn’t much to go on. One would think that with such a revolutionary choice, more explanation would be in order. But, I mean, c’mon.

Having been named after the Nobel Laureate, I’ll admit I’m a little biased. The other factor affecting my opinion, however, is that Bob Dylan is the greatest living American songwriter.

And, in fact, he is a poet. And poetry is literature, last I checked. Early on — and all throughout his career — Dylan blended beat poetry with American folk music. Maybe all those other, non-Nobel-winning poets are just jealous that Dylan can play guitar and (sort of, maybe) sing.

In any case, Dylan is significant for this innovative integration, and he continued in that spirit as his career progressed, adapting his lyrical artistry to rock, blues, and gospel along the way.

Dylan is a poet-songwriter-entrepreneur. In a way, he artistically embodies the American traditions of individualism and enterprise (and faith), even while he (rightly) castigated American society for racist violence, identity politics, baptizing war at all cost, miscarrying justice, irreligion, and so on.

While number of albums sold hardly makes someone an artist, his enormous commercial success is no reason to disqualify him either. Dylan’s influence goes far beyond popular consumption. He is one of the most covered songwriters of all time. And traces of his unique style, whether lyrically or otherwise, can be heard in nearly all popular music since his time.

In 2011, UK journal the Independent published 70 reasons why Dylan is “the most important figure in pop-culture history.” Among them, they include:

Of course, this likely won’t assuage the haters, I’m sure. But at the end of the day, the important thing is that they didn’t win, and no amount of complaining will change that.