Whether due to basic errors in economic thinking or a more subtle, subconscious apathy toward local enterprise, such efforts routinely lead to more disruption than development, hindering the very countries they hope to assist.

It’s an ignorance and oversight that has painful implications for many in the developing world, particularly for the local entrepreneurs in these countries who are already trying to meet the needs of their neighbors from the bottom up.

Take Ghanaian software entrepreneur Herman Chinery-Hesse, who continues to face impossible competition from Western companies and governments who conspire to give away “free money” for “Ghanaian relief” in exchange for lucrative contracts. In the end, such arrangements patronize local governments, distort market signals, and often leave companies like Chinery-Hesse’s doing much of the dirty work for little pay.

“They [the Western companies] got the best of both worlds: their government paid, we ended up doing the work, and they took the money,” he says. “That’s not development. That’s not assistance. That’s thuggery.”

In an excerpt from PovertyCure, Chinery-Hesse shares more about those struggles:

There are situations where I’ve set up a business deal and I’m about to do a trade — to sell something to a community — and I’ve made an investment. NGOs will hear about it, because it becomes topical, and they find a way to bring aid money and provide it for free. So what happens to my investment? I have to lay off my staff.”

To a large extent, our governments have been held captive by the donor agencies — the international donor community — who are not, in my view, particularly interested in seeing the growth of local business. When we talk to the government, the government says, “Hey, we’re not allowed to buy, with donor money, local products. That’s just the way it is. It’s their money; they decide who gets it. And this has been a big dilemma for us.

Over time, this sort of behind-the-scenes deal-making among foreign governments, NGOs, and corporations sows seeds of frustration among local, home-grown entrepreneurs, slowing down or disrupting the organic, bottom-up development that, in the case of Chinery-Hesse and others, is already in motion.

If building hum-drum, sustainable businesses is the normative way to climb out of poverty, as even Bono is willing to admit, we’d do well to take the right precautions and wield the proper humility to ensure that our foreign aid doesn’t snuff out those very developments.

Without care or concern for the “intangible assets” that already exist in individual communities, the grandiose ideas of economic planners will manifest accordingly, resulting in clumsy systems and solutions that fail to consider the reality of human needs and the hope of the creative potential that already exists across the developing world. 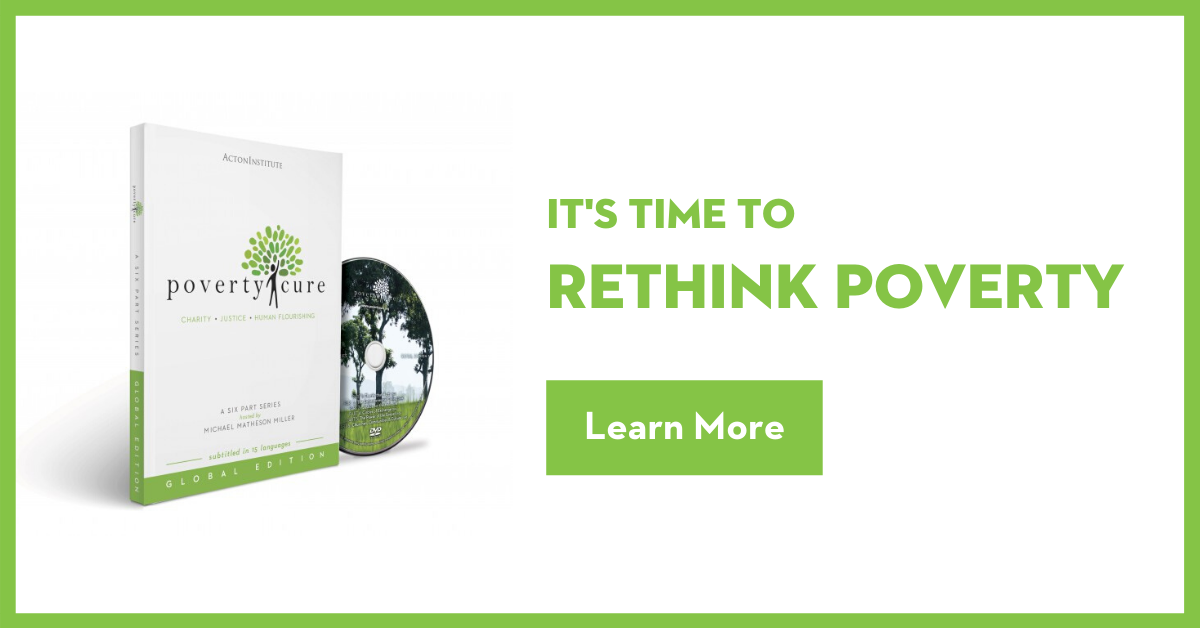