The “ethnic pay gap” in the UK has been estimated at £3.2 billion ($4.2 billion U.S.), or nearly $200 a week. To rectify this, 15 major employers – including the Bank of England, Deloitte UK, and Citibank UK – have agreed (after nudging from the Conservative government) to publish their ethnic pay figures. But Philip Booth warns that these figures are misleading and will harm those they intend to help, in a new essay for Acton’s Religion & Liberty Transatlantic website.

Booth’s insightful and incisive analysis discusses the erroneous research methods, unintended consequences, and – most importantly – the moral dilemmas created by a government policy that further inflames society’s most aching divisions.

He notes how the faulty assumptions behind government mandates that employers measure the gender pay gap could result in his own university denying job opportunities or better benefits to women. In part, this is due to intellectual errors embedded in the undertaking. Thomas Sowell discussed similar patterns in a recent interview about his newest book, Discrimination and Disparities:

Booth goes a step further by noting the moral dimension of the government’s favored policy:

The publication of ethnic pay gaps and its inevitable misinterpretation will encourage resentment, which is a sin against the virtue of kindness, as well as misinformation, which is an offence against prudence. It is immoral for politicians and bureaucrats to encourage feelings of acrimony, which debase public discourse. Measuring such pay gaps without proper nuance encourages people to break the Tenth Commandment. For those interested in virtue in public life, these are not good outcomes. 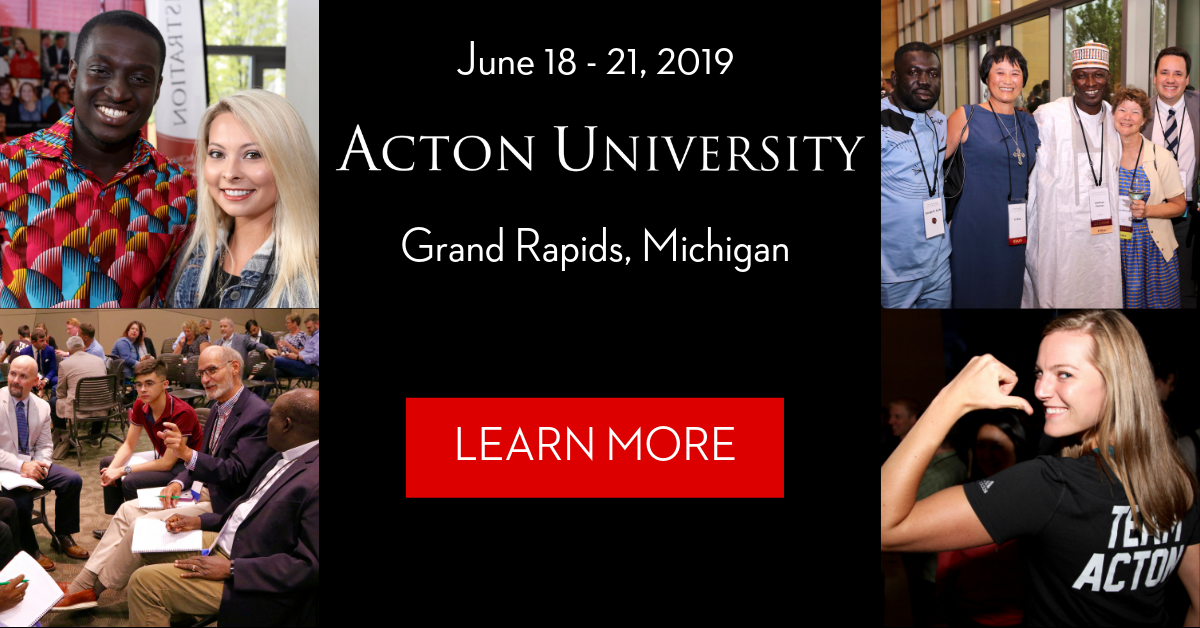