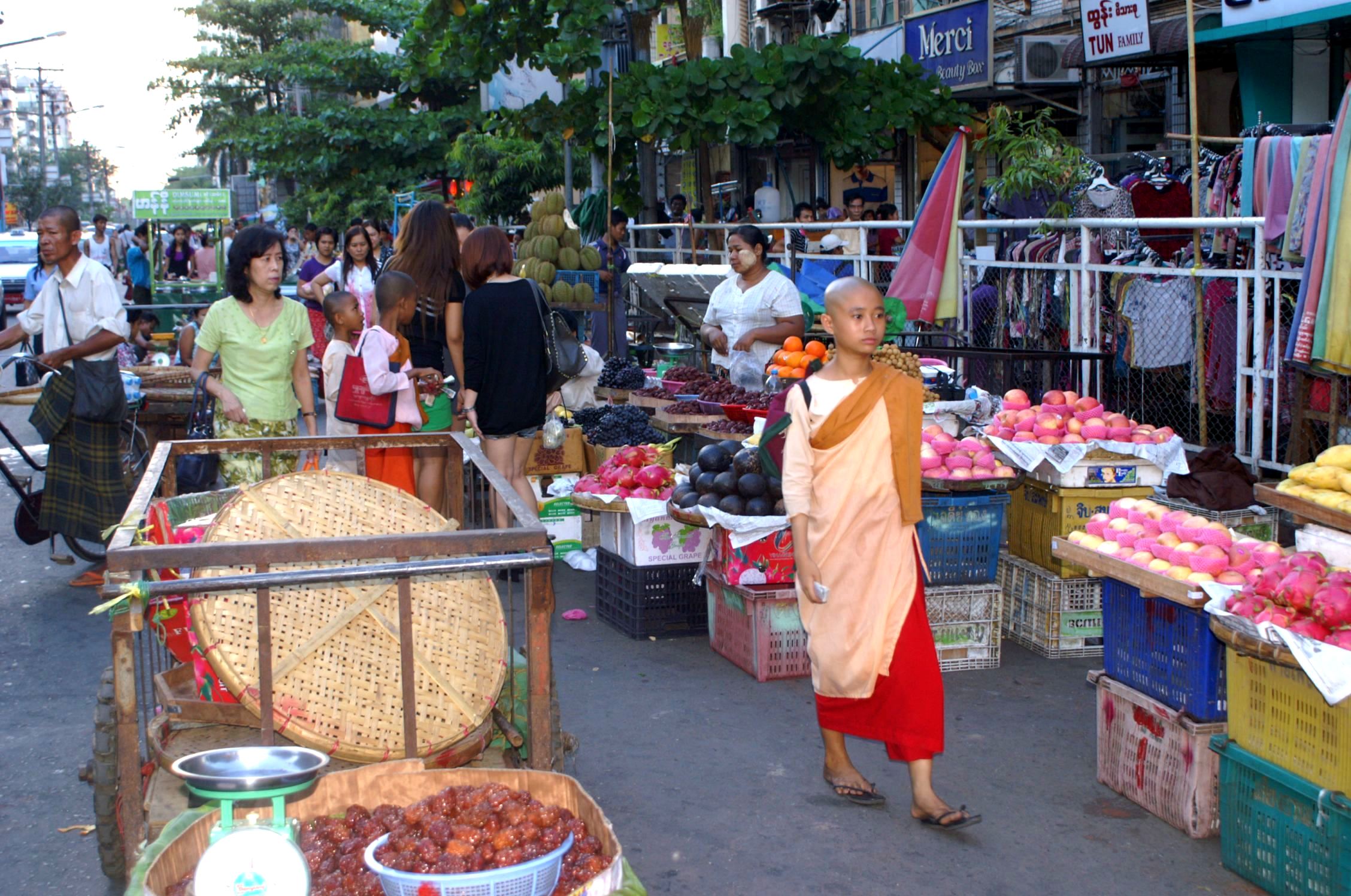 Today at Ethika Politika, I critique David Bentley Hart’s recent (non-)response to the critics of his attack on natural law in public discourse last month, appearing in the most recent issue of First Things. My article, “Hart’s (Non-)Response to His Critics: Trying to Have It Both Ways?” is a response to Hart’s recent article, “Si Fueris Romae.”

While Hart’s most recent article may seem unrelated, it starts to sound remarkably similar to his article on natural law from last month about half way through. It is this convergence between the two that I examine and critique.

Ultimately, Hart seems to be trying to “have it both ways” when it comes to natural law. I find this to be particularly evident from his conclusion, in which he criticizes US policy toward China, writing,

Decade upon decade, we hear of the arrest, imprisonment, torture, and murder of China’s religious minorities (house-church Christians, Tibetan Buddhist monks, and so on), of the cruel measures taken to enforce the nation’s one-child policy, and of countless other chronic atrocities, but our response consists in little more than a sporadic susurrus of disapproval, just loud enough to flatter ourselves that we have principles but not so loud as to allow those principles to interfere with fiscal or trade policy. We try to shame the ruling party with pious panegyrics on “human rights,” as though the concept had any appreciable weight outside the cultural context that makes it intelligible, but we buy and borrow from the party, and profit from its policies, without hesitation or embarrassment. I think the government of the PRC might be pardoned for concluding that our actions, and not our words, indicate where our true values lie.

While at Ethika Politika I critique his reliance upon the concept of natural rights even while claiming that only our “cultural context … makes it intelligible,” there is another point to consider here. Putting aside the inconsistency of his principles, would his recommendation — more restricted “fiscal or trade policy” — really have the effect that he hopes?

The answer to that question is decidedly no. As Daniel Griswold of the Cato Institute wrote in 2000,

The proliferation of trade sanctions in the last decade has been accompanied by their declining effectiveness. From Cuba to Iran to Burma, sanctions have failed to achieve the goal of changing the behavior or the nature of target regimes. Sanctions have, however, deprived American companies of international business opportunities, punished domestic consumers, and hurt the poor and most vulnerable in the target countries.

He goes on to note,

Even if sanctions inflict some pain on the target country, they typically fail because of the nature of regimes most likely to become targets of sanctions. Human rights abuses tend to vary inversely with economic development. Governments that systematically deprive citizens of basic human rights typically intervene in daily economic life, resulting in underdeveloped and relatively closed economies. Such nations are the least sensitive to economic pressure. The autocratic nature of their governments also means that they are relatively insulated from any domestic discontent caused by sanctions. If anything, sanctions tend to concentrate economic power in the hands of the target government and reduce that of citizens.

One needs only to compare China with its neighbor North Korea to see the strong inverse correlation between economic freedom and human rights violations. China may be bad, but it is no North Korea, thanks in part to international trade.

Not only has trade with China been an important means by which literally millions of people have been lifted out of poverty, but it gives the world a window into China. Though all human rights abuses have not stopped, they have reduced relative to China’s economic ties with Western nations, and in turn advocates for human rights have a much wider view of the situation of people in China who desperately need such advocacy.

In addition to being mistaken about natural law (while, nevertheless, criticizing China on its basis), Hart furthermore recommends policies that would only hurt the poor and create conditions more favorable to such atrocities in the first place.

Thus, in both prudence and principle, Hart has, unfortunately, been found wanting, or so I contend, at least.