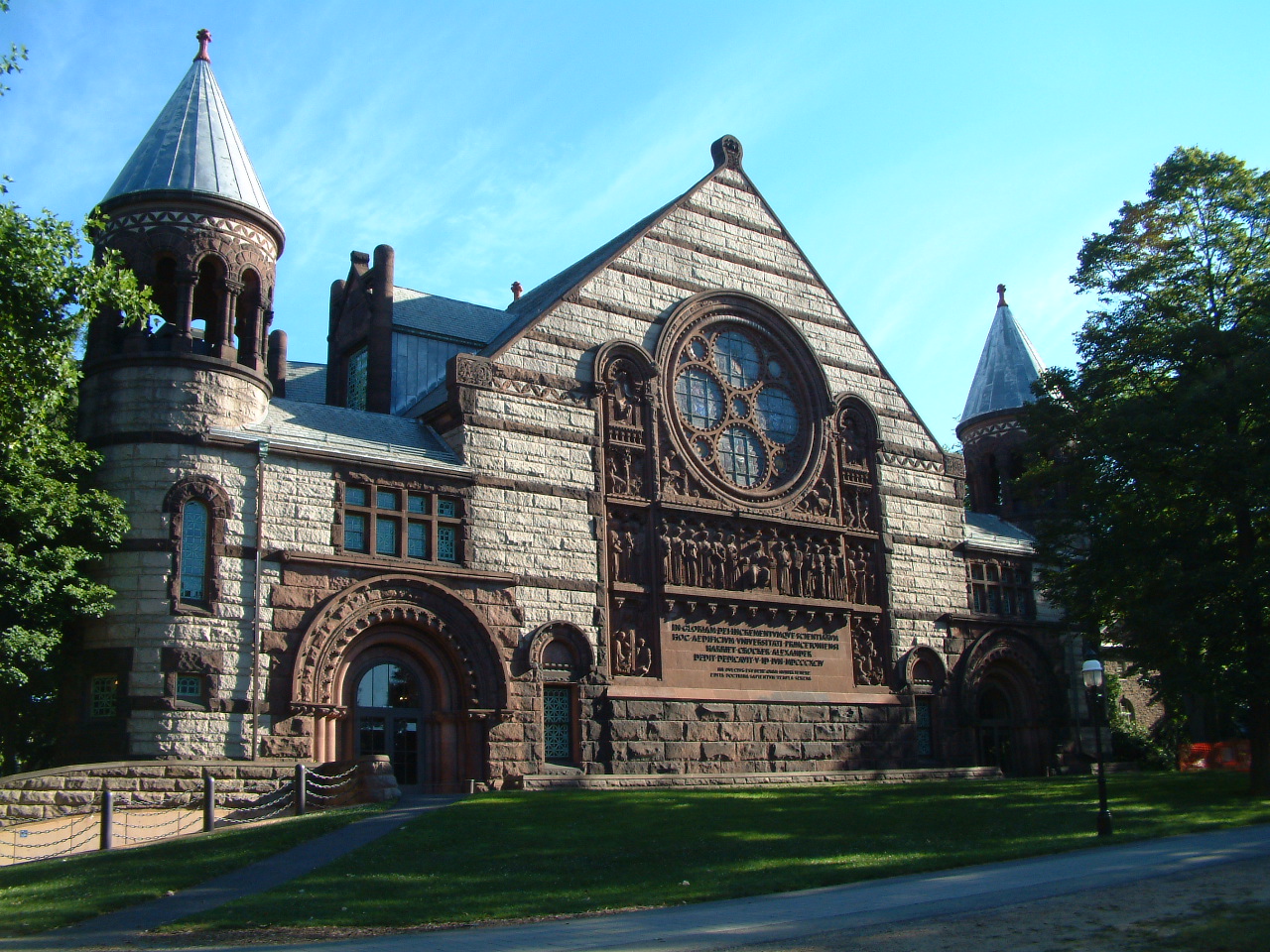 This past weekend, I had the privilege to attend and present a paper at the 2013 Kuyper Center for Public Theology conference at Princeton Seminary. The conference was on the subject of “Church and Academy” and focused not only on the relationship between the institutions of the Church and the university, but also on questions such as whether theology still has a place in the academy and what place that might be. The discussion raised a number of important questions that I would like to reflect on briefly here.

In the first place, I was impressed by Dr. Gordon Graham’s lecture on the idea of the Christian scholar. He began by exploring a distinction made by Abraham Kuyper in his work Wisdom & Wonder. Kuyper writes (in 1905),

All higher science begins with the evaluation of things, but its actual task consists in processing what it has observed and drawing conclusions from that. From making many observations higher science proceeds to compose a complex theory that clearly explains the relevant causes, operative principles, and interconnectedness
of phenomena. If this description is true, then there can be no dispute about whether those independent observations provide the material for higher science, although they do not yet constitute that science itself.

In opposition to this, however, in the preceding century people became more and more accustomed to supposing that such artificial observation already constituted the actual science, and from this premise they ascribed the highest scientific character to those disciplines occupied with the observation of nature. To this the French gave the honorable title of sciènces exactes (natural sciences), and the British give them the still shorter title of sciences, as if by themselves these studies could claim the honorable title of science.

Since Kuyper’s time, this distinction has continued in the academy, progressively pushing the humanities to the margin in favor of the natural sciences characterized by, as Graham noted, quantitative measurement. That is, for many today anything that can be measured, assigned a number, and then mathematically analyzed counts as a science, anything else only uses the title by an abuse of language.

Graham points out that this, however, runs one into a crisis of common sense. While quantitative measurements constitute truth, the method for collecting and studying such data gives one no criteria for what truth is more valuable than others. Yet no one would think it a worthwhile enterprise to assign a scientist to observe and document precisely how far away I sit from my computer screen on a daily basis at work. Such data, however true, would be fairly meaningless, and common sense testifies to this. (Note: agreeing with this ought not to lead one to disparage the “exact sciences” as such.)

Thus, contrary to the spirit of the day, Kuyper’s higher sciences are quite necessary and deserve their place in the academy.

On the one hand, Christians merely engaged in scholarship do not constitute anything uniquely Christian, and thus, however good, cannot be termed Christian scholarship. Even worse, Graham points out that, with the notable exception of Richard Dawkins et al., often non-Christian scholars of the “exact sciences” are the first to display intellectual humility, while Christians too often fall sadly short of such a virtue that ought to characterize their work.

On the other hand, scholarship too dependent upon Christian revelation and dogma that fails to communicate its relevance to academia more broadly and does not live up to the same standard of quality, barely deserves the name “scholarship,” if at all. Thus, while the humanities may deserve their place in the academy, the question of whether theology deserves a place among the humanities is more difficult to answer.

All of this, however, was further problematized, to me, by a question raised by Daniel Bourdanné during one of the sessions on the next day. Coming from an African context in which he sees the concept of the university as an institution as a rather recent, Western invention, he asked whether it has run its course. Why the university? Is there no other model for education and the academy, theological education in particular?

This, I think, is a very timely question: given the growing financial unsustainability of many educational institutions — at least in the United States — may it be that it is time to develop an entrepreneurial alternative? No doubt there would be no shortage in supply of qualified educators.

The most recent issue of the Journal of Markets & Morality featured a controversy centered on the question: “Should Students Be Encouraged to Pursue Graduate Education in the Humanities?” The first two (of four) installments can be viewed for free here and here and a lively discussion on the first of these has been going over the weekend at reddit.com here.

Dr. William Pannapacker of Hope College begins the discussion with the bleak outlook of traditional teaching jobs for PhDs in the humanities in the academy:

Last January at the Modern Language Association convention in Seattle, Brian Croxall, one of the leading young scholars of the digital humanities—and a self-described “failure,” since he does not hold a permanent academic position—began his talk with a PowerPoint slide of a rejection letter that he had just received from a small department of English: “Please accept our sincere thanks for your interest in the position. We received more than nine hundred applications, so it is truly the case that there are many, many talented scholars whom we are not able to interview.” With odds like that, Croxall observed, it might be time to rethink graduate education in the humanities, at least insofar as it trains students to become college teachers.

Given the bleak outlook for the traditional approach, both financially and vocationally, perhaps it is time to question the necessity of the university and entrepreneurially re-imagine educational institutions for a globalized and digital age. Many of them cannot survive without making serious changes, if they can survive at all. But perhaps this evolution (or replacement) of the university will be an opportunity for Christian scholars to speak with a clearer voice about what they alone can truly contribute to the academy, in whatever institutional form it may take in the years to come.