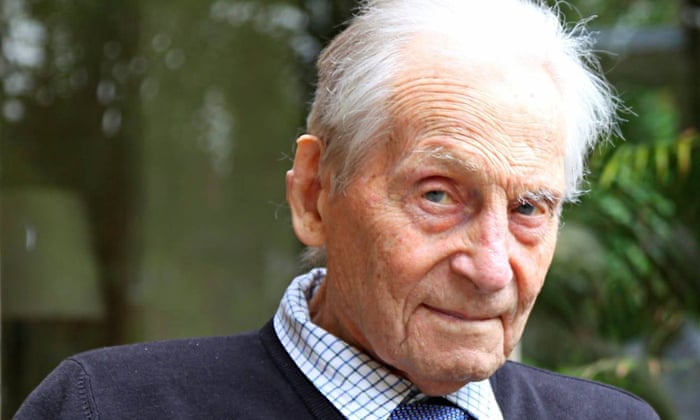 Earlier this month, the eminent historian Owen Chadwick passed away. Chadwick’s immense scholarly accomplishments included Acton and History, his study of our namesake here at the Acton Institute. John Morrill wrote a wonderful reflection for The Guardian on Chadwick’s life, character, and accomplishments at the time. From the article:

His last two books were A History of the Popes 1830-1914 (1998) and The Early Reformation on the Continent (2002). Throughout his career, he also published brilliant short essays, normally developed from public lectures. He wrote memorably about Lancelot Andrewes, bishop and principal translator of the King James Bible; Izaak Walton (The Fisherman and his God, 1984); the Oxford movement, the forerunner of Anglo-Catholicism; the historian Lord Acton, a real hero to him; the young Gladstone and Italy; and Newman and the idea of the university.

His writing was marked by short sentences: no modern writer employed so few subordinate clauses. He had a penchant for one-sentence paragraphs. His writing was always crisp and vivid, as notably in the single-word chapter titles of his final book. The brusqueness of his judgments often startles – as when he comments how the motor accident in which Ramsey’s father’s actions led to the death of his mother was to traumatise the future archbishop of Canterbury: “The resulting turmoil, mental and emotional, ruined (the word is not too strong) his preparation to be a priest and blotted out his memory of Cuddesdon [College, Oxford].”
Advertisement

What is memorable about Chadwick’s writing is its pleasing economy and uncluttered clarity of articulation. He wrote as he spoke: to read him is to hear him.

Resquiescat in pace. May he rest in peace. And may he continue to be heard well beyond our time.

Read the full article at The Guardian here.