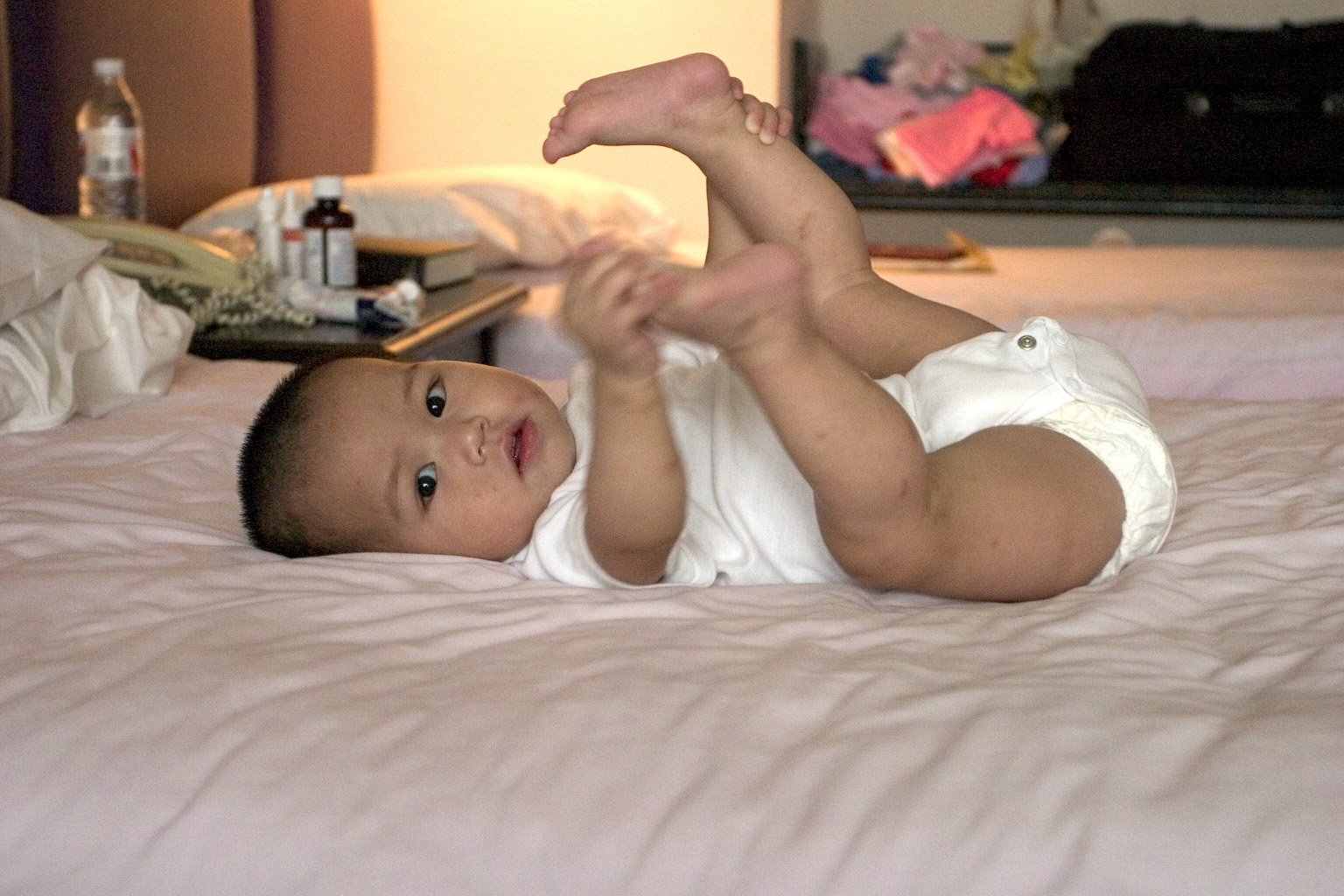 The BBC reported today that China is ending its one-child policy, providing the following overview:

Before everyone celebrates, China did not, however, eliminate all limits but changed the limit to two children. Certainly this is a huge improvement and a step in the right direction, but it is not without its own economic, ethical, and political problems.

According to the BBC, the motivation for the change of attitude in recent years, leading to the new policy, has been purely economic: “Over time, the policy has been relaxed in some provinces, as demographers and sociologists raised concerns about rising social costs and falling worker numbers.”

The benefits, however, go far beyond this, albeit important, economic consideration. As noted above, the policy has led to forced abortions, and gender-selective abortions and infanticide are thought to be behind the gender imbalance in China. I’m pro-life, so abortion is bad enough on its own as far as I’m concerned, but even most pro-choice Americans would find those practices troubling.

So most people ought to see this as a significant victory for human rights in China, especially for women and girls.

However, a two-child policy will still keep China below replacement rate fertility, even if every woman in China had two children. This means that while it will slow the economic woes of demographic decline, it still will not stop that decline.

Furthermore, after 36 years of the one-child policy, the BBC reported that China has had “400 million births” less than it would have had during that time. Meanwhile, it will take roughly two decades before the increased births of their new two-child policy will bring increased workers to China. So, economically speaking, it is a good thing, but it may still be too little, too late.

As far as human rights go, China still has a limit on births. Forced abortions and gender-selective abortions may significantly decrease, and that is certainly a good thing, but I don’t expect they will go away. Some people will still want more children than two, and others will just unintentionally get pregnant a third time. And if one’s first child is a daughter and one really wants a son to continue the family name, gender-selective abortions and infanticide will likely remain in demand for second pregnancies as well.

More than this (HT David Koyzis), there is the more fundamental problem that family size is simply not the domain of the state. It is a violation of the sovereignty of the family for the state to impose such limits. Any such limit from the state is a denial of the freedom and rights of families.

And long ago, the psalmist wrote,

Like arrows in the hand of a warrior,
So are the children of one’s youth.
Happy is the man who has his quiver full of them…. (Psalm 127:4-5)

This psalm, like everything else in the Bible, was written in the context of a largely agrarian society that actually might have had to worry about the Malthusian Trap, where food supply cannot keep pace with population increases. In our own time, when we have enjoyed sustained economic growth for more than the last two hundred years, we have all the more reason to make those words our own.

We can be thankful and rejoice with Chinese families that their country moved one step closer to being a place where every child is welcomed with joy today. But let us not forget that they still have work to be done not only for their economic good, but for basic human rights and liberty as well.