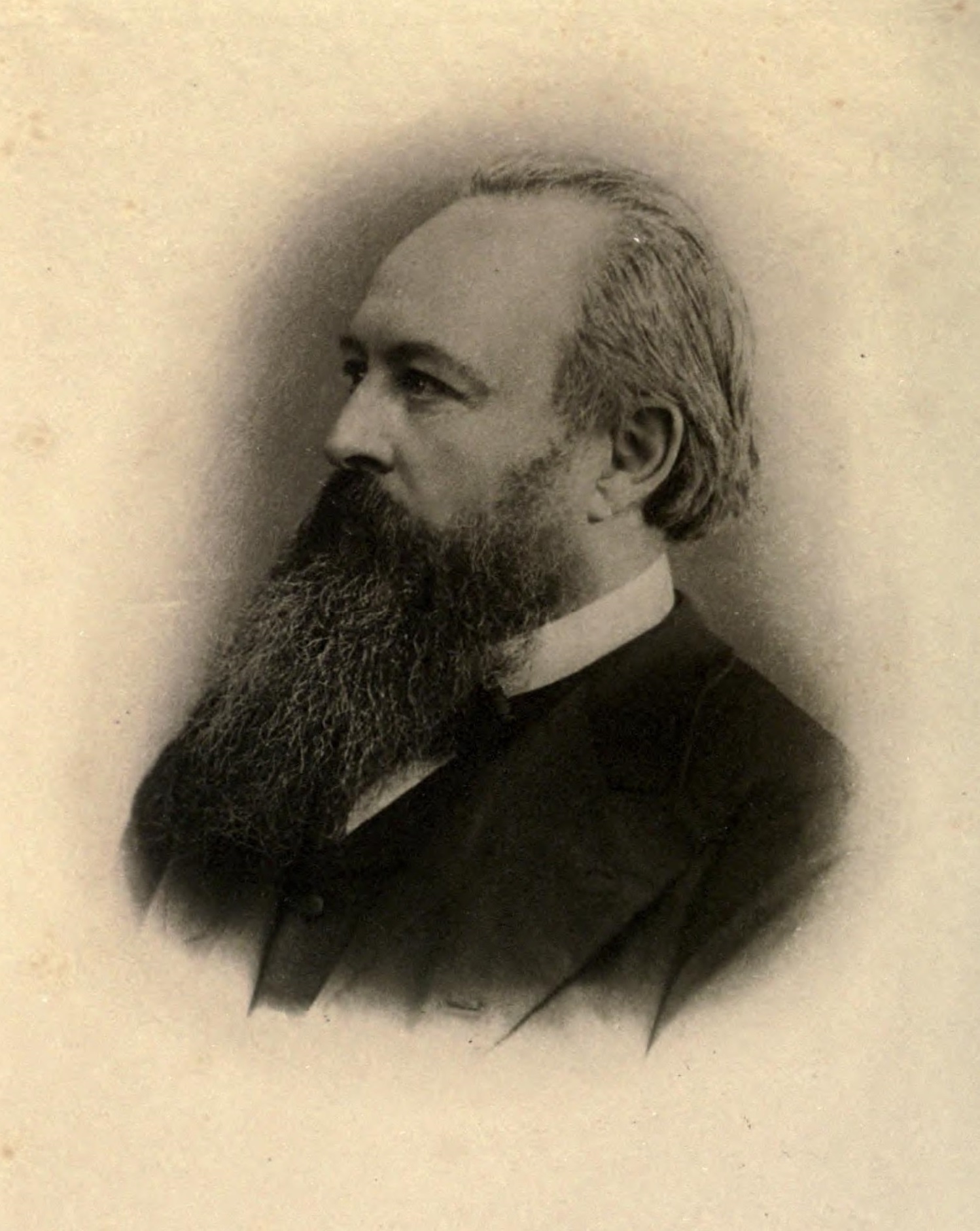 [E]conomic liberty is the liberty about which most ordinary people care. True, liberty of speech, the press, assembly, petitioning the government, and voting for a new government are in the long run essential protections for all liberty, including the economic right to buy and sell. But the lofty liberties are cherished mainly by an educated minority. Most people—in the long run foolishly, true—don’t give a fig about liberty of speech, so long as they can open a shop when they want and drive to a job paying decent wages.

In my recent book, Foundations of a Free & Virtuous Society, I argue much the same thing. However — and I don’t think McCloskey would disagree — I point out that, from the economic point of view, all social liberties can be understood as expressions of economic liberty:

Of course, many in the liberal tradition would be quick to point out that such freedom is not absolute:

The British lord and Roman Catholic John Acton once remarked that “the Catholic notion” of liberty is “not the power of doing what we like, but the right of being able to do what we ought.” Similarly, Benjamin Franklin said that “only a virtuous people are capable of freedom.”

At first, it might appear that these are just two ways of putting the same question. They are not. Historically and developmentally — though not without exceptions — economic liberty is usually one of the last that a civilization embraces (the other late-comers being press freedom and full democracy).

I continued to note,

Religious bodies and organizations cannot be considered free from government restriction without private property rights, freedom of exchange, and equal treatment before the law. Granting such rights certainly does not equate to liberalizing an entire economy, but it can be an important first step.

Indeed, we could add freedom of speech and press to that list as well. Societies that respect religious liberty create a sphere in which all other social liberties are present as well.

[I]t is necessary for peoples in the process of reforming their systems to give democracy an authentic and solid foundation through the explicit recognition of [human] rights. Among the most important of these rights, mention must be made of the right to life, an integral part of which is the right of the child to develop in the mother’s womb from the moment of conception; the right to live in a united family and in a moral environment conducive to the growth of the child’s personality; the right to develop one’s intelligence and freedom in seeking and knowing the truth; the right to share in the work which makes wise use of the earth’s material resources, and to derive from that work the means to support oneself and one’s dependents; and the right freely to establish a family, to have and to rear children through the responsible exercise of one’s sexuality. In a certain sense, the source and synthesis of these rights is religious freedom, understood as the right to live in the truth of one’s faith and in conformity with one’s transcendent dignity as a person. (Emphasis added.)

This has always struck me as somewhat paradoxical since I first read it. After all, without life, one cannot have any other rights or liberties. In that sense, the right to life is the most fundamental. But because the pope had a broad understanding of what that right entailed, he comes to the conclusion that “religious freedom” is “the source and synthesis of these rights.”

It was from religiously liberal (for its time) British America that the first modern democracy — complete with freedom of press, speech, and assembly — was born. Yet it still struggled to respect the right to life in many areas, slavery being the worst failing in this regard.

The right to life, being all-encompassing, is perhaps more the goal or telos of liberty than its seed or core. It was the basis by which Acton thought historians had a duty to judge figures of the past and call out every instance of the corrupting tendency of power.

Acton believed this because, being a Whig and a Christian, he expected the history of liberty to progress in a positive direction. No doubt he would have been disheartened by the twentieth century, but he was a good historian and knew that history is messy, to put it lightly.

Yet, at least on McCloskey’s account, that conviction has proven faithful, despite the horrors of recent memory:

The liberal plan of equality, liberty, and justice made masses of people bold…. Make everyone free, it turned out (the experiment had never been tried before on such a scale), and you get masses and masses of people inspired and enabled to have a go. “I contain multitudes,” sang the poet of the new liberty. And he did. He and his friends had a go at steam engines and research universities and railways and public schools and electric lights and corporations and open source engineering and containerization and the internet. We became rich by giving ordinary people their economic liberty.