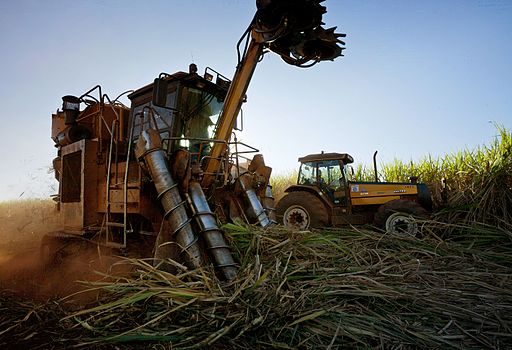 Many view Labor Day as a celebration of all forms of work. The origins of the holiday come from the labor union movement, which for some is not so laudable. This leads some free-market advocates to refer instead to “Capital Day.”

One might be tempted to respond as parents often do when kids ask why there is a separate Father’s or Mother’s Day but no “Kid’s Day.” The answer: Every day is Kid’s Day. Perhaps every day is Capital Day and it is worth singling out the particularly human element of a productive and free economy.

In his historic encyclical from thirty-five years ago, Pope John Paul II refused to allow the dynamic relationship between labor and capital to be a zero-sum, either/or binary. To do so, he thought, is to grant a basic (and flawed) argument of Marxism.

Thus John Paul II asserted the priority of the subjective value of labor, but connected that effort historically to bygone generations of laborers who came before and left behind a productive legacy. In this way, capital is really “the result of the historical heritage of human labour.”

All the means of production, from the most primitive to the ultramodern ones-it is man that has gradually developed them: man’s experience and intellect. In this way there have appeared not only the simplest instruments for cultivating the earth but also, through adequate progress in science and technology, the more modern and complex ones: machines, factories, laboratories, and computers. Thus everything that is at the service of work, everything that in the present state of technology constitutes its ever more highly perfected “instrument”, is the result of work.

So do celebrate Labor Day, or Capital Day if you must, but don’t fall into the trap of pitting one against another as if either reality exists independently. And don’t forget the “man” in “manual labor.”