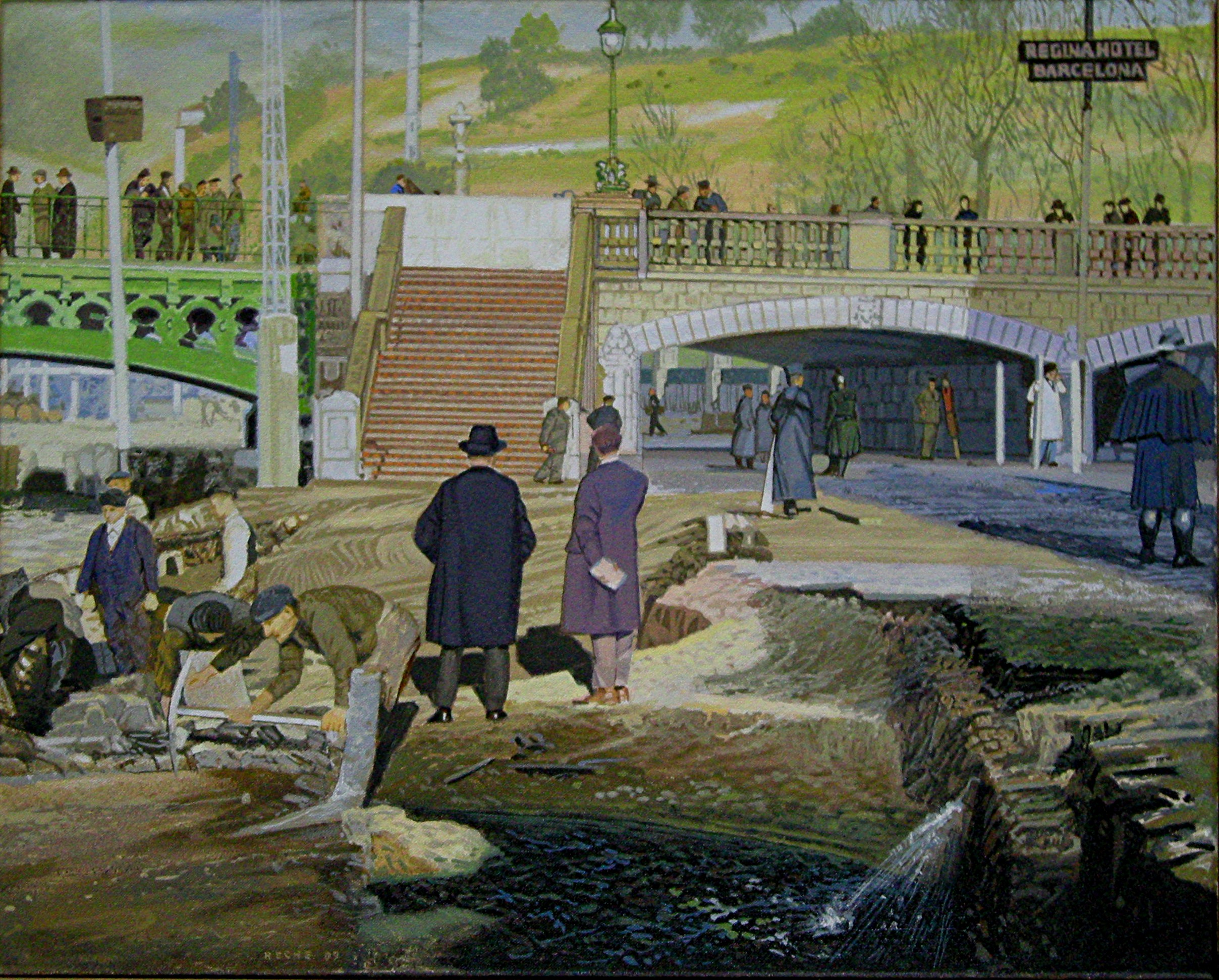 Today at Public Orthodoxy, I examine the recent claim of Pope Francis and Ecumenical Patriarch Bartholomew that

The human environment and the natural environment are deteriorating together, and this deterioration of the planet weighs upon the most vulnerable of its people. The impact of climate change affects, first and foremost, those who live in poverty in every corner of the globe.

This is true so far as it goes, but something is missing: “the developing world, as the term indicates, is developing.” While the hierarchs are both known for their ecological concerns, “conspicuously absent from their environmental theology is any theology of civilization.”

The best hope people in the developing world have, I argue, is development through industrialization and liberalization. That’s bad news for climate change, but good news for the poor, since we have a 200 year record that affirms its effectiveness, with the greatest improvements being in China and India — two of the biggest CO2 producers — in the last 40 years.

Of course, smog is not beautiful, and we should not be ambivalent toward the environment, but people cultivating God’s creation to serve the needs of others and advance human flourishing is beautiful. In short, civilization is beautiful. And the world deserves a better witness to that reality.

Read my whole essay, “What’s Missing from the Pope and Patriarch’s Statement on Climate Change,” here.

Dylan Pahman is a research fellow at the Acton Institute, where he serves as executive editor of the Journal of Markets & Morality. He earned his MTS in Historical Theology from Calvin Theological Seminary. In addition to his work as an editor, Dylan has authored several peer-reviewed articles, conference papers, essays, and one book: Foundations of a Free & Virtuous Society (Acton Institute, 2017). He has also lectured on a wide variety of topics, including Orthodox Christian social thought, the history of Christian monastic enterprise, the Reformed statesman and theologian Abraham Kuyper, and academic publishing, among others.