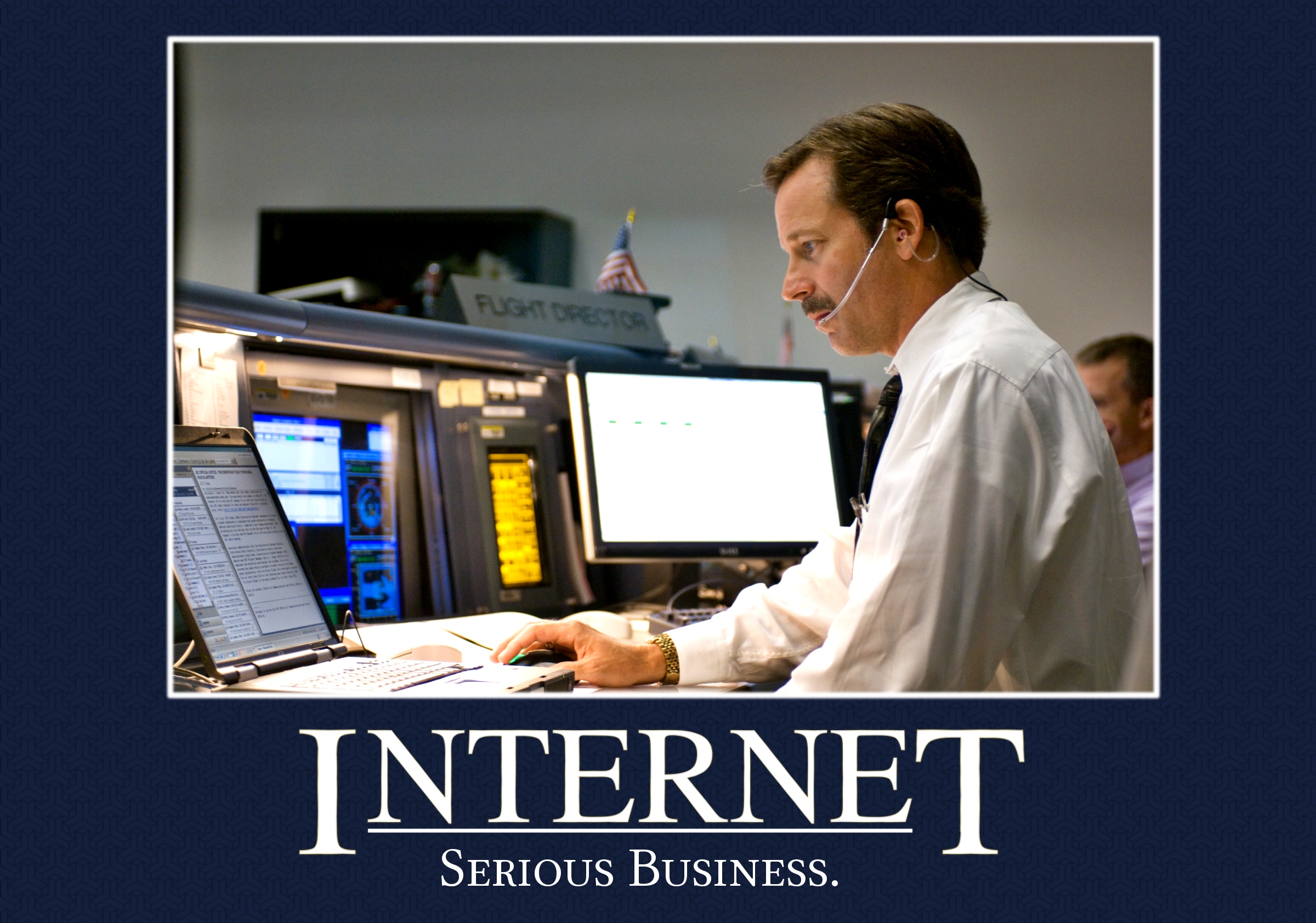 Yesterday the FCC reclassified Internet Service Providers (ISPs) as a telecommunications service under Title II of the Communications Act, with additional provisions from Title III and Section 706 of the Telecommunications Act of 1996. This was done for the purpose of ensuring net neutrality or open internet access, requiring ISPs to treat all data on the internet equally. Notably, yesterday’s Order also includes mobile broadband for the first time as well.

In a press release, the FCC claims,

Together Title II and Section 706 support clear rules of the road, providing the certainty needed for innovators and investors, and the competitive choices and freedom demanded by consumers, while not burdening broadband providers with anachronistic utility-style regulations such as rate regulation, tariffs or network sharing requirements.

I have expressed concerns in the past about the smattering of regulations available under Title II, far beyond what would be required for net neutrality. On the surface, the press release would seem to indicate that the recent Order was designed to attempt to prevent those further regulations from being available to the FCC:

Congress requires the FCC to refrain from enforcing — forbear from — provisions of the Communications Act that are not in the public interest. The Order applies some key provisions of Title II, and forbears from most others. Indeed, the Order ensures that some 27 provisions of Title II and over 700 regulations adopted under Title II will not apply to broadband. There is no need for any further proceedings before the forbearance is adopted. The proposed Order would apply fewer sections of Title II than have applied to mobile voice networks for over twenty years. (Italics in original.)

To what extent the Order can ensure that this forbearance will remain in effect is an important and open question to me.

For my part, as I have argued in the past, the net neutrality that was struck down in January 2014 was an effective means for restricting consolidation and ensuring the possibility of competition through regulation of the market form, such as by prohibiting discriminatory practices, but not by restricting the details of the market processes, such as by fixing prices or subsidizing production. The closer a market is to perfect competition, the more closely will it reflect equilibrium prices: the place where consumer demand meets producer supply most efficiently, minimizing deadweight loss. Reduced costs for such an important commodity, neither deflated through subsidies nor inflated through price controls, gives the most benefit to the poor today without (further) compromising our long term financial viability as a country for our children by spending more of their future tax dollars today via subsidies, increasing debt and deficits even more. In addition, increased regulation beyond this runs the risk of raising entry costs to new competitors, effectively closing the ISP market in favor of those already on the scene, especially the bigger providers.

Thus, the justice of the matter is in the details, and for this reason I find it of paramount importance (1) whether the forbearance of the Order effectively restricts the FCC’s power to regulate market processes and, (2) if so, whether it will remain a permanent fixture of the Order as long as it is in effect. If it is subject to easy revision or not well-written in the first place, we may end up in a few years with something far different from what we got, or seemed to get, yesterday.

That said, I am not the only contributor to the PowerBlog that has written on this question, and our positions seem to fall across the spectrum. For those interested in reading more, I offer the following roundup (from most to least recent):

The recent press release by the FCC is available here. The full text of the Order has not yet been made available.