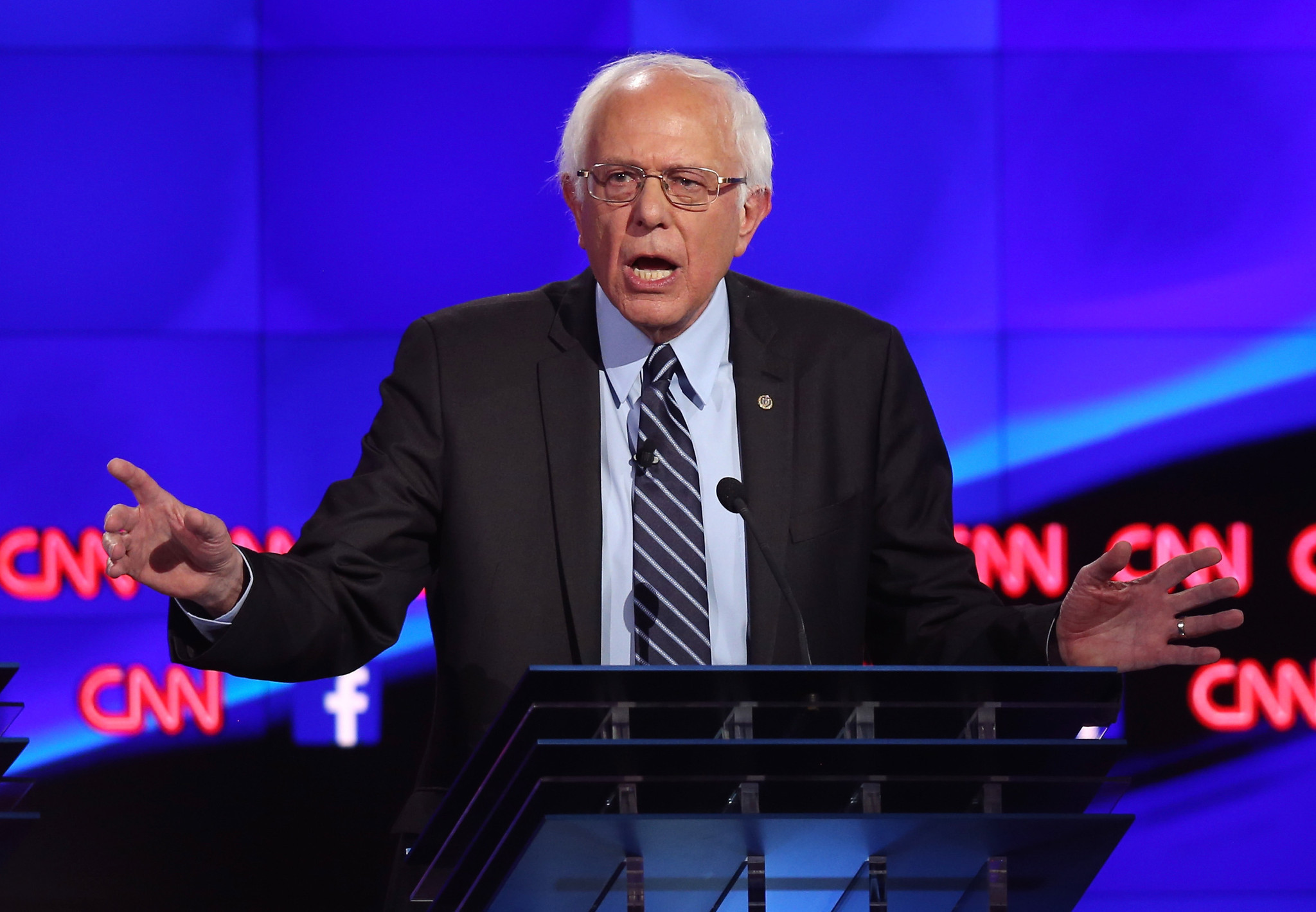 During CNN’s Democratic debate, presidential candidate, senator from Vermont, and self-proclaimed socialist Bernie Sanders promised that if elected he would work to “raise the [federal] minimum wage to $15 an hour.”

From an economic point of view, this policy would run the risk of sparking a wage/price spiral, where wages are tied to a cost-of-living index and their increase, in turn, raises the cost of living, sending inflation out of control and ultimately working against the intended goal of helping low-wage workers.

The Neo-Calvinist theologian Abraham Kuyper, however, offers a challenge not just to the economic consequences of such a policy but to its consistency, in principle, with another of Senator Sanders’ positions: his support for unions.

According to OpenSecrets.org, the vast majority (96%) of Sanders’ presidential campaign funds have come from individual donors, underscoring the senator’s strong grassroots support for his policies. However, all but one of his career top 20 contributors are labor unions. The Onion even joked that, during the debate, Sanders had to be “repeatedly scolded for trying to unionize [the] debate moderators.”

But so what? In our current political context, it is difficult to see these two as incompatible. Not so for Abraham Kuyper.

In his 1889 work “Manual Labor,” Kuyper argued for the right of workers to organize: “Organization, which we support … assumes that the realm of labor is a world of its own and best suited to determine its own interests,” he wrote.

Furthermore, Kuyper also held an organic or personalistic vision of society, in which there are no mere isolated individuals but everyone is related to one another through interconnected social groups. For this reason, he believed that labor should not only be sovereign but that such sovereignty should reside in collective bodies as well as individuals. Thus, he believed, workers have a right to unionize.

Yet in the same work, Kuyper asks,

[D]o the authorities overstep their bounds when they create labor or reduce competition, raise wages or shorten the work-week, and in general support manual labor by making it available only under such conditions which ensure that the manual laborer is also respected as a human being?

His answer: “We believe it beyond doubt that the government does not have this right, at least not in an absolute sense.” Why not? “The government is not the only sovereign in the country.” In other words, because of sphere sovereignty. To Kuyper, the role of government, rather, is to uphold the right to organize and to enforce the contracts freely negotiated between employers and employees.

Thus, it is for the very same reason that Kuyper affirms the right of labor to organize that he opposes any law to “raise wages” by government fiat, even if such wages would be a matter of basic human dignity. The encroachment of the sphere of the state into a realm where it had no rightful sovereignty would be a greater evil to him.

While not everyone will agree with Kuyper, his reasoning poses a difficult question to modern day supporters of sphere sovereignty: Are you pro-union or pro-minimum wage? Do you support the right of workers to freely organize to negotiate wages they deem to be fair, or do you want the state to impose its own standard of fairness in violation of their freedom?

We might even sharpen this further and simply ask: Do you support sphere sovereignty or the minimum wage? To Kuyper, at least, you can’t have both.